Matthew McConaughey is a fine actor. He pulls off these understated, brooding characters really effortlessly. However, is he engaging enough for the audiences? Not quite!

In the film, ‘Mud’, the actor plays a lost-in-thought, lonely, distressed man, Mud. The story revolves around his equation with two unsuspecting 14-year-olds, who come to his rescue. 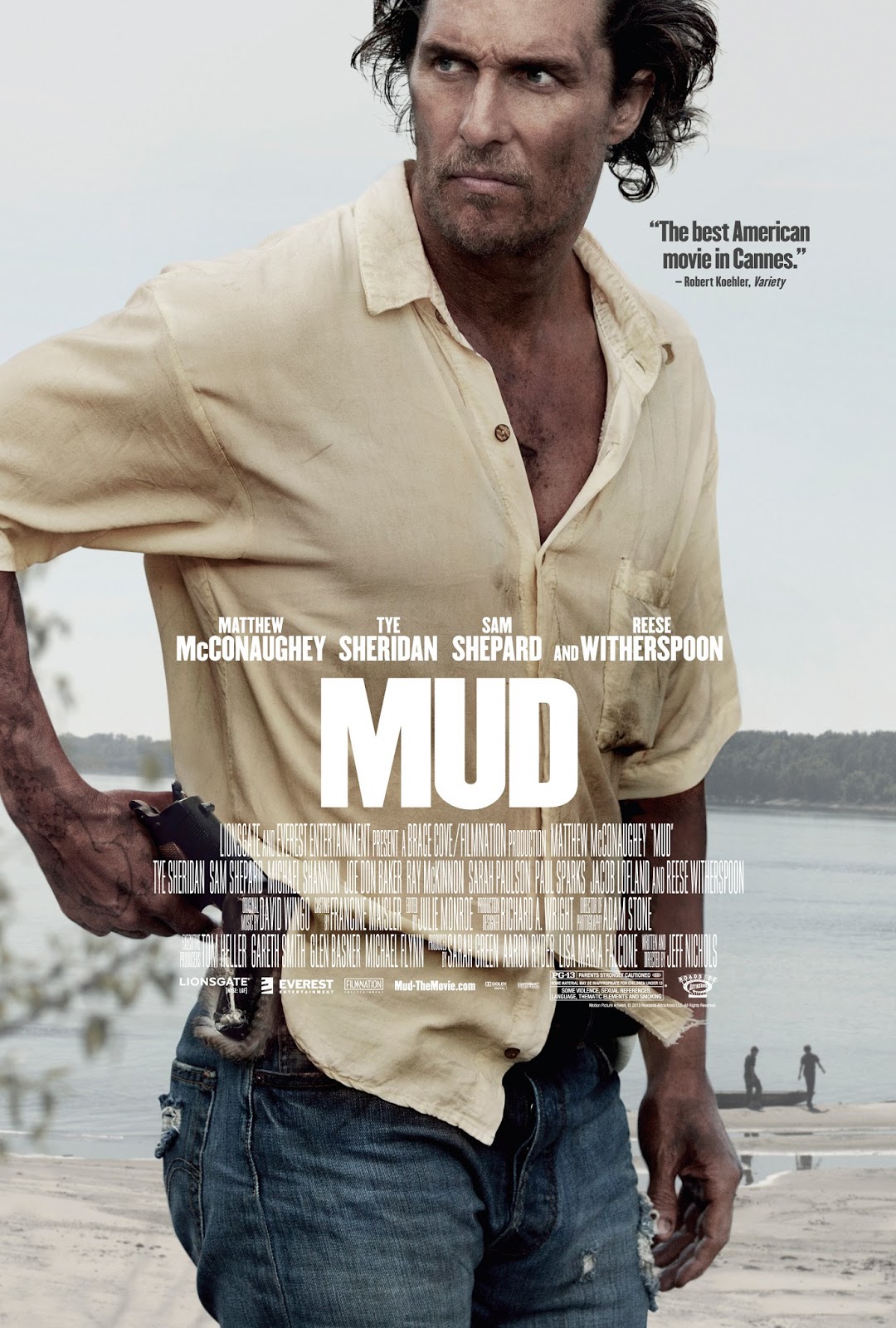 Everybody has acted well in this film. The actors, who play the two kids, deliver delightful performances. McConaughey too, is fine. However, what really brings the film down is its awful pace, lack of a proper conflict and the terrible climactic sequences. There are several sparkling moments in the second half, but overall, the film is below-par.

Two adventurous 14-year-old kids, Ellis (Tye Sheridan) and Neckbone (Jacob Lofland), set out to an island on the Mississippi River, where the latter has found a boat, suspended atop a tree. Here, they meet Mud (Matthew McConaughey), who is on the run after having committed a murder.

Matthew wants to reconnect with his ladylove, Juniper (Reese Witherspoon) and so, he approached the two kids to help him elope with her!

The story is quite simple, right? NO!

Not that, it’s not alright to have so many characters in one film, but their presence should be justified.

The film scores in two departments – the kids – their characters, dialogues and performances are absolutely brilliant, and so is the music. The actor, who plays Ellis’ friend, Jacob, is amazing as Neckbone. Watch out for this character, if you do end up watching the film.

‘Mud’, on the outset, comprises one element – the concept of love. There’s hardly anything happening in the awfully slow first-half. It’s in the latter part, when the film actually picks up. Ellis’ character strives hard to find the true definition of ‘love’. While it’s not clear if he eventually manages to figure it out, we, the viewers, do end up getting our own interpretations dented.